Life and Growth of Sycamore Trees 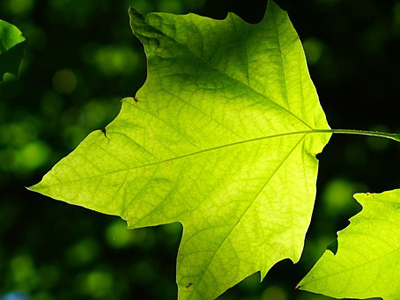 Image by Hans Braxmeier from Pixabay

About Sycamore Trees and Seeds

The sycamore is one of the best-known trees in this country, and often grows to a great height. Its leaves are large and five-pointed, the main veins spreading from the top of the leaf stalk. When young they are of a beautiful red colour. In hot weather the leaves become very sticky with a sugary syrup called honey-dew. The sycamore is indeed a species of maple, and is closely related to the sugar maple of North America. In May, the flowers hang from the twigs in drooping green clusters. They contain both stamens and pistils, and are visited by bees for the sake of the honey in which they abound. The fruits or keys occur in pairs, or sometimes three together. Each has a flat, membranous wing, by means of which it is easily transported by the wind.

In Scotland the sycamore is often called the plane. The leaves of the plane and sycamore are somewhat similar in shape, but they belong to different families. The plane can be identified by its globular heads of flowers and subsequent balls of seeds, which hang on long stalks from the twigs.

What is generally called the seed of the sycamore is really a fruit. The fruits are in pairs, and each half consists of a flat wing and a rounded case in which the seed itself is enclosed. The round seed-cases of the two fruits are connected together. When they come apart, a scar marks the place where they were formerly in contact, and a little cord runs out to each fruit from the stalk on which the pair of fruits is borne.

Between the sycamore seed and the wall of its case is a layer of fine hair, which forms a warm nest for the seed in winter. The seed is surrounded by a thin, brown seed-coat, and consists mainly of two cotyledons. Each is a green leaf, measuring, when unfolded, about 3 cms in length. It is first folded across the middle of its length, and then rolled up into a close coil with its fellow. The coils are very plainly to be seen when the seed coat is removed, or when the whole seed is cut through, by a sharp knife, in the plane of the wing. Running down one side of the seed is a green rod, the radicle. The two cotyledons spring from its upper end, and between them is the tiny plumule.